what you need to know

“All of these festivities are included in general admission,” said Lindsay Roland, operations manager for CMA Conservation Education. “We have theater shows, bubble shows, magicians, sunset dances and parades.”

According to Rowland, a group of volunteers with a passion for marine life started the CMA as a science learning center back in 1972. About six years later, the CMA purchased a former sewage treatment plant from the city of Clearwater for $1, resulting in its first major expansion.

The facility is home to the CMA’s first notable dolphin rescue, named Sunset Sam. In 2005, it became the home of the CMA’s most famous resident, Winter the Dolphin. Winter inspired disabled children, wounded soldiers and made two films about her life before she died of natural causes last year. 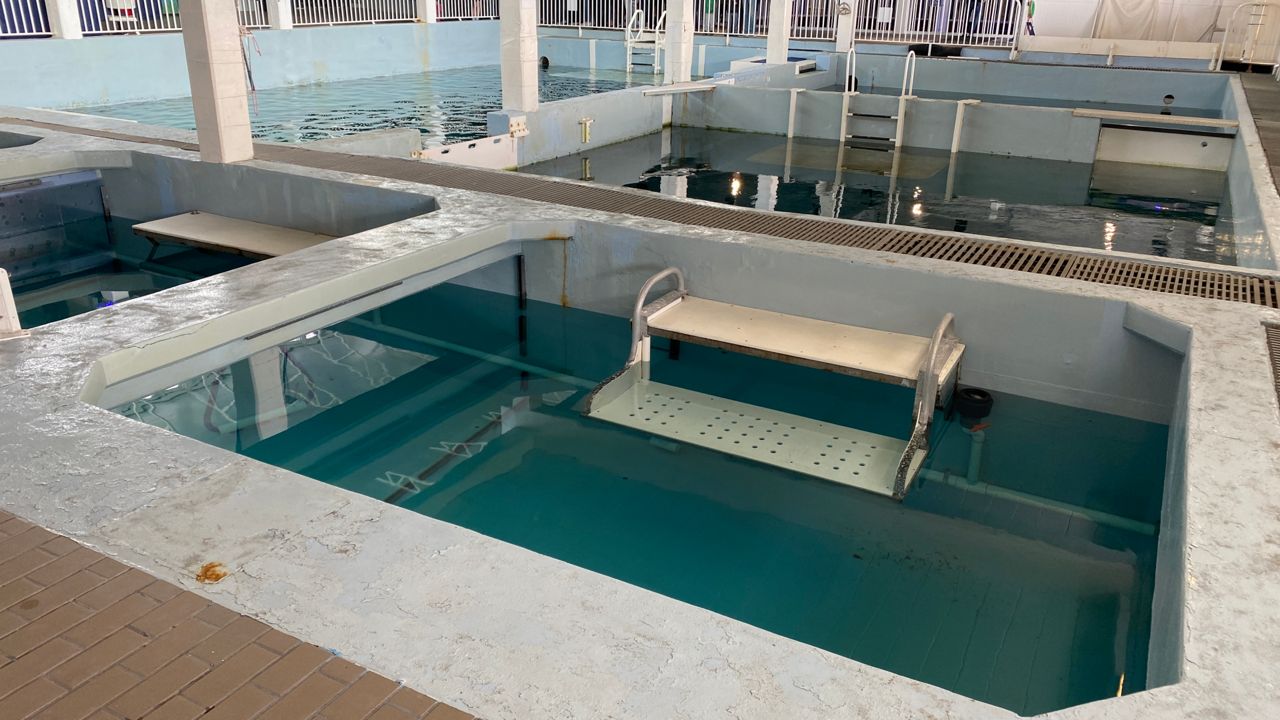 The CMA was founded in 1972 by a group of volunteers with a passion for marine life. (Josh Rojas/Spectrum Bay News 9)

In 2020, the CMA underwent its second major expansion with the opening of the $80 million Dolphin Complex and Visitor Center. It’s home to Hope, the most famous dolphin of all time, featured in the Winter Movie sequel and Nicholas, a crowd favorite and named after St. Nicholas for his rescue on Christmas Eve.

Roland said the CMA hopes to continue expanding its research and conservation footprint around the world and add a manatee rehabilitation facility. 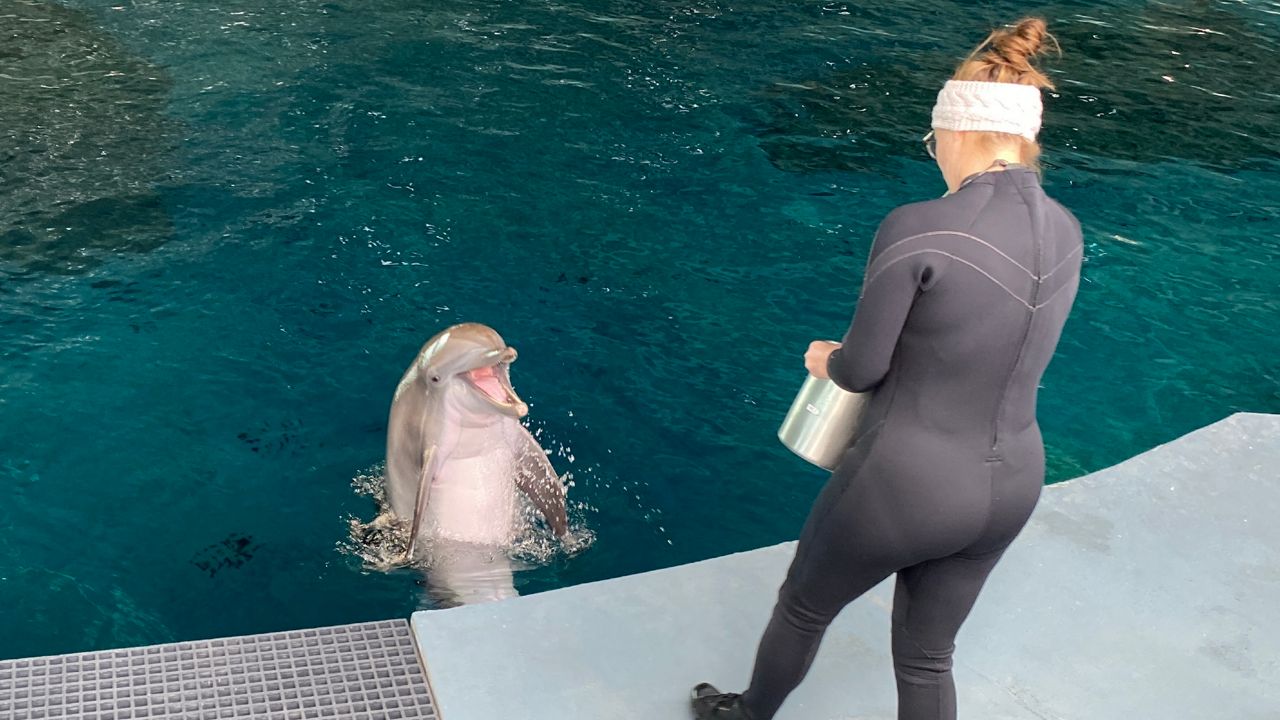 In 2020, the CMA underwent its second major expansion with the opening of the $80 million Dolphin Complex and Visitor Center. (Josh Rojas/Spectrum Bay News 9)

“We also hope to add and expand our existing facilities and use groundbreaking innovative technologies to continue supporting the biological and physiological needs of our rescued animals,” she said. “At the same time, increase our sustainability efforts.”

The Jubilee Celebration runs from 3pm to 7pm daily until January 7th.